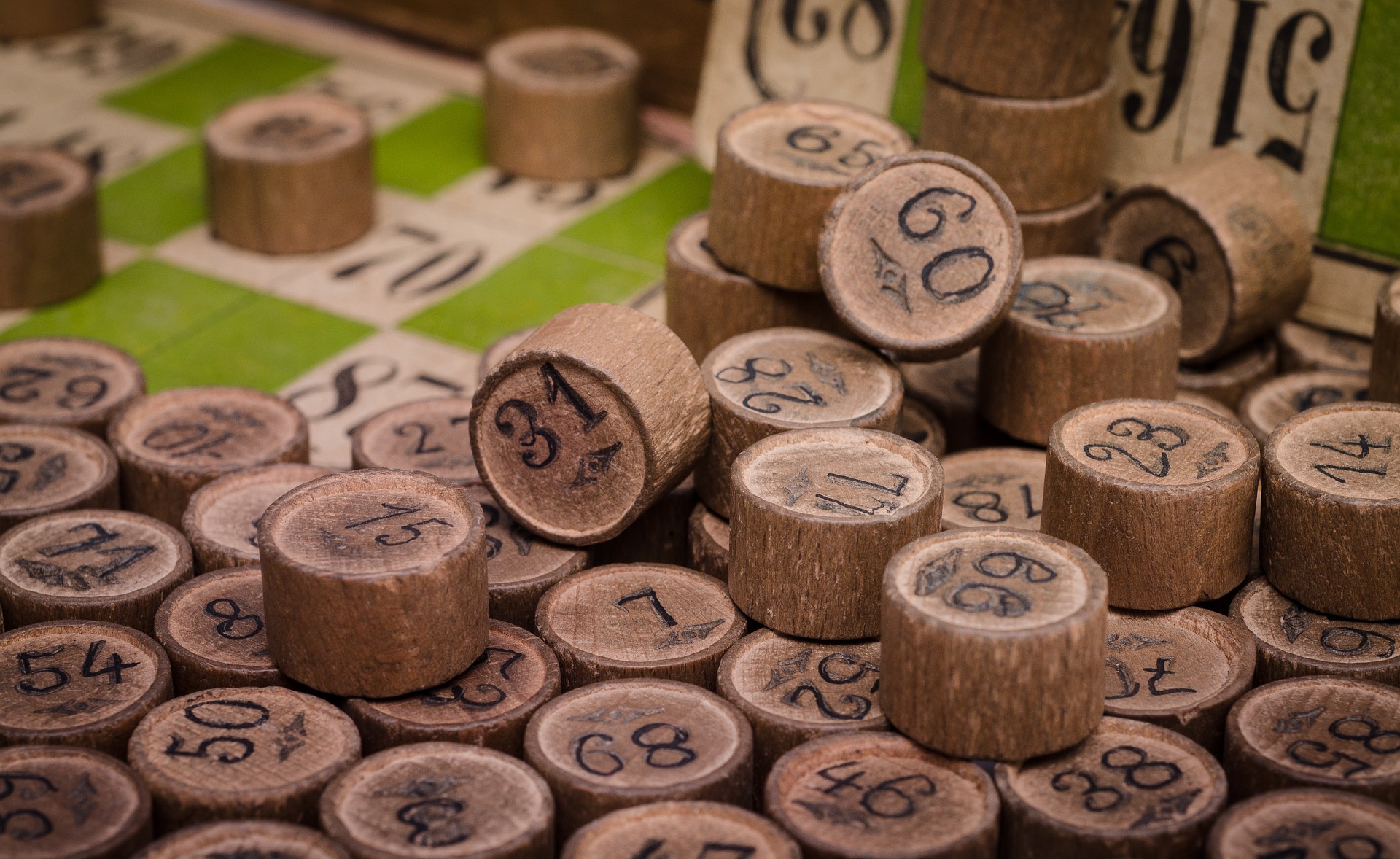 Players who enjoy the action of playing progressive pokies games are naturally drawn to the excitement of lotteries too, since they both provide the player with the opportunity to award a life-changing win. This article examines which of the two offers you the best prospects, statistically, of a really large return, and we examine the pros and cons of each of the games as well.

The Odds of Winning the Lottery

The odds of winning the lottery, as it turns out, are not so good. When playing a lottery in which you are required to select 6 numbers from a pool of 49, your chances of winning the top prize by selecting the correct 6 numbers are estimated at just 1 in 13,983,816. That equals about 1 shot in about 14 million! These odds mean that if you were to buy 1 lotto ticket every week, you’d win once every 269,000 years.

Multi-state lotto’s or online lotteries that attract even larger numbers of players have even worse odds, and the popular Mega Millions multi-state lottery is a great example of this, offering odds of an estimated 1 in about 176 million. The odds may not be great, but someone has to win, and there’s always that chance it could be you.

The most vital odds when it comes to pokies are the machine’s hit-frequency and payback or RTP (return to player) percentage. Thanks to how complicated games are these days, it is no longer possible to ascertain the exact odds of winning, but the percentage of payback and hit frequency is easy info to find, and can help you decide which games to play.  In days gone by you could work out your odds by dividing the number of symbols by 1, so if a slot had 3 reels and 10 symbols per reel; the odds of each symbol appearing would be 9:1. The odds of hitting 3 symbols to trigger a jackpot win would therefor be 1/1000, or 999:1. With modern slots with 5 reels, numerous paylines and Ways to Win formats this calculation doesn’t work out quite how it used to.

One manner in which you can gauge pokies’ hit frequency and thus get a handle on the odds is playing the game 100 times and tracking the results. Make a mark for every time during these 100 spins any win, big or small, is made. Avoid those that pay out less than 10% of the time.

If a pokie game’s RTP is 95%, this means that over an infinite amount of time the game will pay back 95 cents for each dollar put into it. This doesn’t mean however you’ll win 95% of the time, or that for every $100 bet you’ll claim back $95, and this is a common misconception!

In Support of the Lottery

The Pros of Pokies Play

Comparing the Biggest Wins for Each

Pick Your Games Wisely and You’ll Do Well

At the end of the day, it will depend on which lottery or progressive pokies game you play when it comes down to analysing your chances of winning. However, pokies do tend to provide players with better odds, especially when you consider how often they payout versus how many people win the lottery. The actual game play is far more enjoyable too, which is perhaps why they remain the most popular casino games online.