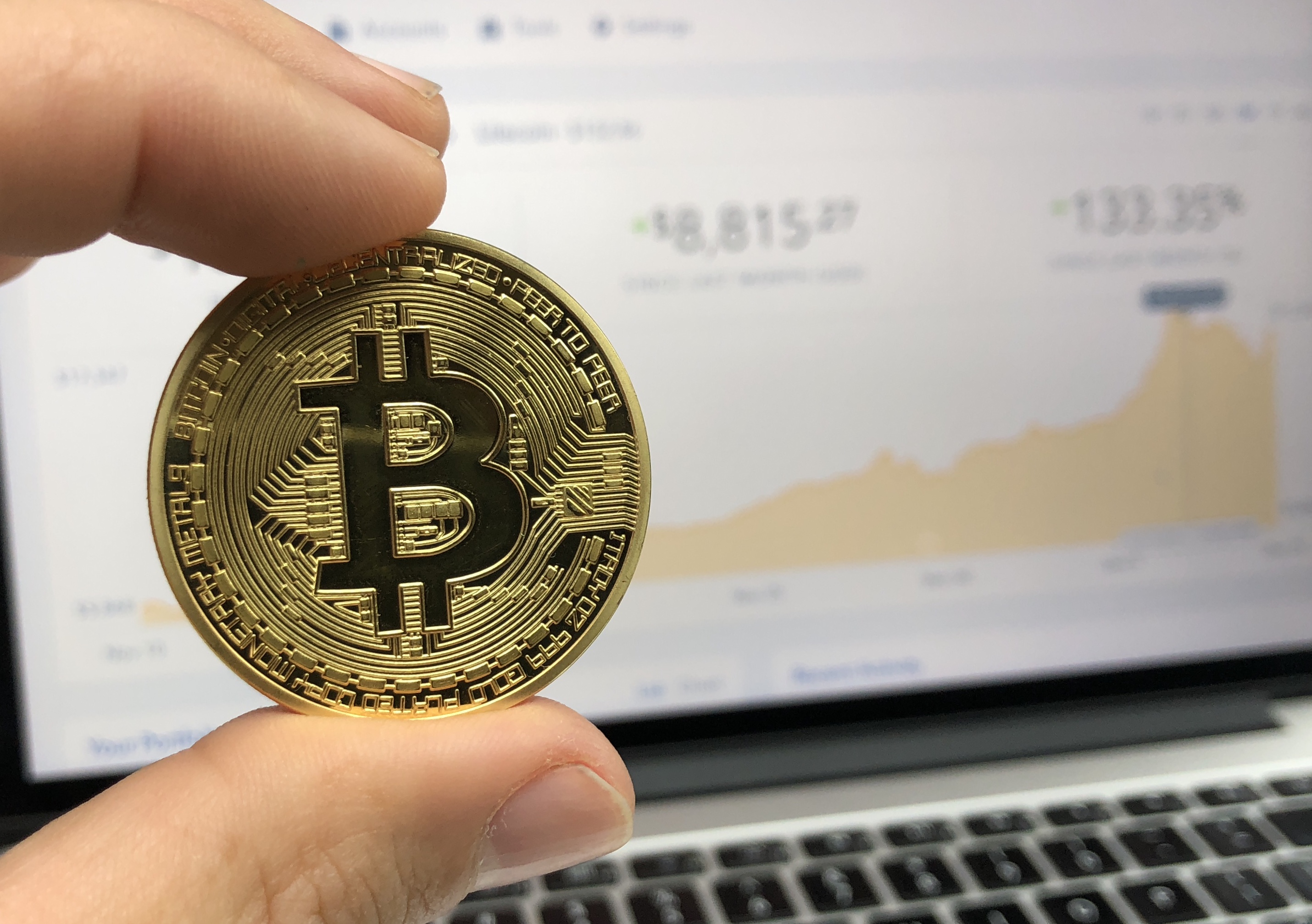 When Bitcoin made its first debut in 2009, not many people took interest – in fact, you could probably count those interested on one hand. Fast forward almost a decade later, and the cryptocurrency is taking the world by storm, allowing FinTech start-ups to interrupt the financial markets and online casinos to create the highly-enjoyable Bitcoin dice sites. Undeniably, one of the most affected industries would be the gaming industry, with Bitcoin not only posing as useful in itself, but the innovative blockchain technology that comes with it too. Here, we’ll take you through Bitcoin’s impact in the gaming industry, and why it has remained popular with several game developers.

Simply, after seeing Bitcoin payments being made in our favourite land-based and online casinos, the cryptocurrency seemed like the perfect fit for the gaming industry. The use of Bitcoin within our favourite online games benefits not only the gamer, but the game developers themselves – after all, the fact that gaming sites tripled in number during 2016 certainly wasn’t a mere coincidence. Due to the uniqueness of the digital currency and the potential of its technology, it fits in perfectly with the highly lucrative gaming market, but what benefits does it truly hold for gamers and developers alike?

Transactions Have Never Been Easier

Nothing is worse than seeing a rare item of loot on offer in the gaming stores, yet not being able to obtain it due to the extra transaction fees and strenuous amount of time that you need to wait patiently for in order for that transaction to get verified. Luckily, with Bitcoin, no more are the days of losing grasp of your gaming items or casino winnings. Opposed to fiat currencies, Bitcoin allows you to avoid extra transaction fees, and will grant you instant access to your purchase. With online casinos for example, deposits and withdrawals are almost made instant and, unlike standard online casinos, you won’t need to pay a fee in order to withdraw any winnings – it’s hardly surprising as to why the cryptocurrency is so attractive to gamers!

Another aspect of Bitcoin that appeals heavily to gamers is the fact that they’re able to remain entirely anonymous when carrying out transactions. As Bitcoin is decentralised, the cash that’s used to pay for items isn’t tied to a central banking authority, meaning that every transaction can be completed to an anonymous level. For gamers, privacy and freedom is considered as highly important, especially when delving into the world of online casinos. There’s no need for forms of ID or utility bill scans that are featured on standard online gaming sites. Instead, gamers can be feel safe knowing that their transactions are kept safe and secure, eliminating the need to put themselves into an unnecessary state of vulnerability.

This is the biggie. Ever since Bitcoin began to make an appearance in the online gaming industry, it has disrupted the traditional companies ever since. Blockchain is renowned for its ability to bring decentralised software to the industry, allowing the consumers themselves to remain in control of their activity and removing the power from governments and centralised authorities. With blockchain technology, gamers are able to have complete control over the transactions they carry out, the rules that they follow and even the in-game currencies that can allow them to break the boundaries and have a more fulfilling gaming experience.

An example of this would be FirstBlood, where gamers are able to challenge the norms by using oracles and smart contracts via blockchain technology, whereas Blockchaing allows players to trade their items digitally by using blockchain outside of the game!

The future of Bitcoin within the online gaming industry remains unclear, but what is certain is the potential that it has to completely streamline our online gaming experience. Clearly, it’s already had a huge impact on the industry, so only time will tell how much more it will do to improve processes in online gaming!