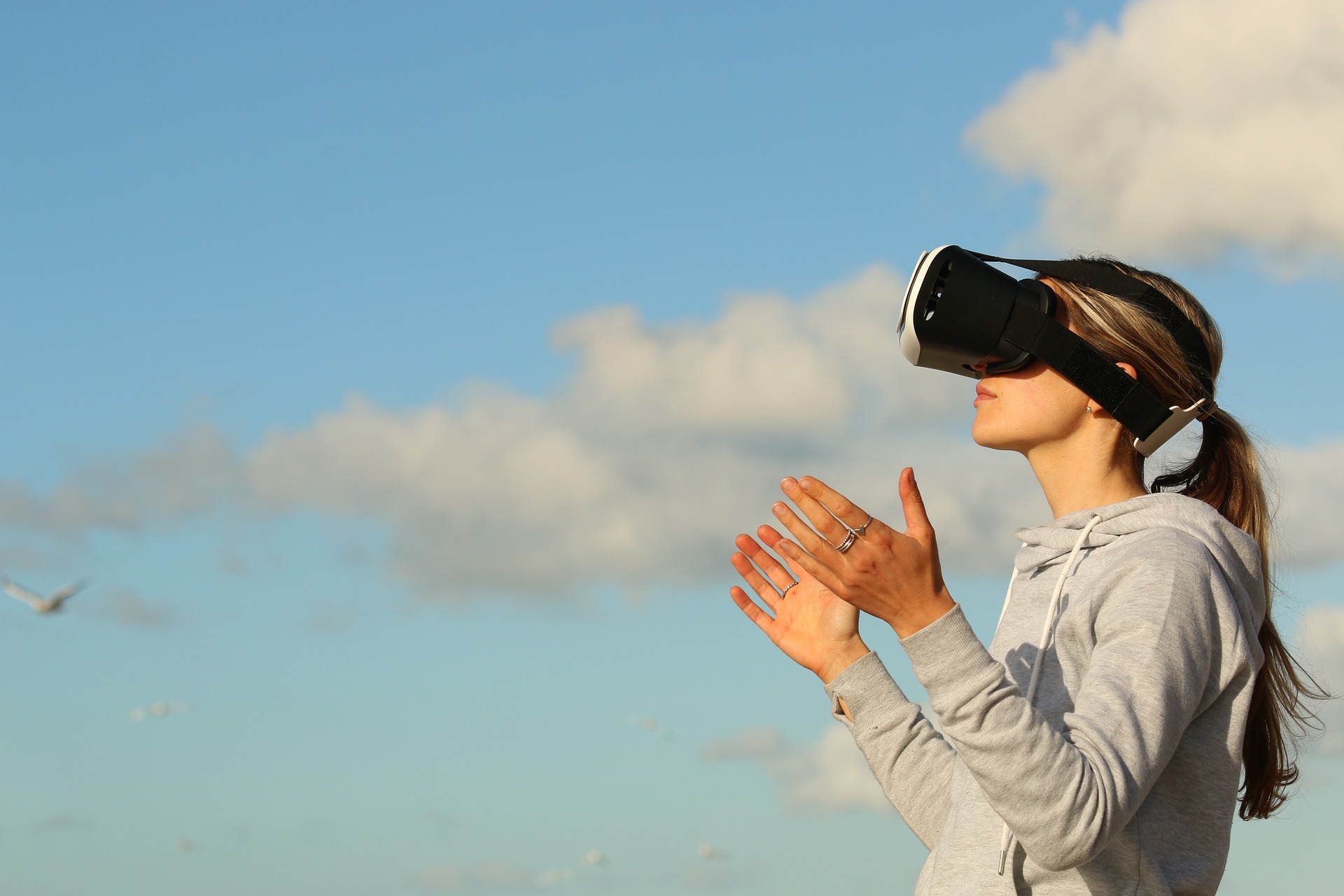 One of the most awesome things to happen is when technology that only used to be the stuff of dreams or found in science fiction, becomes a real product we can use. From Marty Mcfly’s self-tying laces in Back to the Future to the holographic communications of Star Trek, inventors will continue to do what they do best. One element of technology that has recently moved from the realms of writers’ and film-makers imaginations into the real world is Virtual Reality, and currently there is no bigger arena it is influencing than gaming.

In the most recent past, Sony has released its PlayStation VR headset, while social media behemoth FaceBook purchased the company behind the Oculus Rift VR headset. As the costs of technology have gone down, many others have also released their own versions, including Google’s cardboard-based smartphone VR accessory, among many others. Now the focus has turned to the content that is to be consumed through the medium and although the technology has many implications for a range of applications and uses, at the moment gaming is leading the way.

The impact of VR on gaming

Ever since the invention of gaming consoles and the arrival of the pastime as part of pop culture, the goal has always been to create experiences that are as close to real-life as possible. Now with the arrival of consumer products, VR headsets are helping gamers to experience their favourite gaming content in ever more immersive and realistic ways.

A good example is the aforementioned PS VR headset which now has a slew of titles in which gamers can play as Batman, swim with sharks, or experience the reality of a horror movie. In the same way, gambling platforms such as www.bingosites.uk will eventually be able to offer realistic casino experiences for gamers to enjoy in the comfort of their own homes. In a way, this is one of the biggest impacts that VR will have on gaming, by providing experiences that are as close to real life as possible.

There are still issues affecting the technology such as motion sickness, but the excitement around the technology means that gaming’s profile has risen even further in the mainstream consciousness.

The future of VR in gaming

In terms of VR’s future in gaming, it seems that things will only get better.  More and more content is being created for the format and any issues with regards to user health will surely be ironed out as hardware companies learn more about player’s habits and responses to their tech. It is still early for many games developers to get involved. But with headsets such as Oculus and PS VR backed by multi-billion dollar companies, there is sure to be lots of investment into the research and development of more perfect virtual reality platforms.

In conclusion, just as other aspects of gaming such as competitive e-sports and cheaper, more powerful games consoles have helped to raise the profile of the industry, the massive potential and exciting prospects of Virtual Reality mean it is set to do the same, if not on a bigger scale.