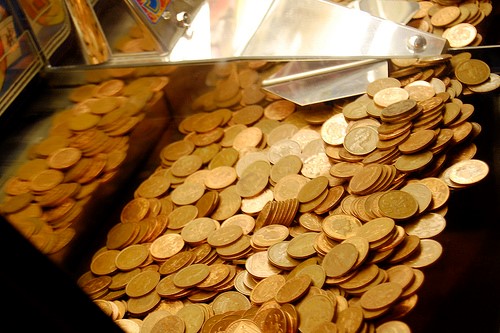 Few casino games boast such global appeal as the slot machine. When combined with dazzling lights and the chance of a jackpot win, the ease of gameplay involved makes slots an enticing prospect for players of all ages. But where did our fascination with the simple slot machine all start?

You have to go all the way back to San Francisco in the year 1895 to find the answer. Back then, a car mechanic named Charles Fey invented a machine named the Liberty Bell, a basic three-reel set up with diamond, spade and heart symbols painted on each reel, along with a jackpot Liberty Bell. While this is considered to be the first true incarnation of the modern slots format, it’s likely that Fey adapted his idea from other similar prototype bar games prevalent at the time. Prior to 1895, spin-reel poker machines were growing in popularity, allowing patrons to trade a ‘good hand’ for a drink, or a cigar at the bar. Still, compared to the Liberty Bell these machines were very primitive, insecure and could easily be rigged.

From there on, it’s quite amazing to consider that, in terms of gameplay, the basics of any slots game have remained largely unaltered over more than a century. Fey’s blueprint remains at the core of slots entertainment, but the landscape has evolved to an extent that Fey – or anyone else living at that time – could never have dreamed of. Since the early 2000s, technological advances have spurred on the rise of iGaming: the industry of online casinos, poker rooms and slots that is set to reach a market value of £46 billion by the year 2020.

This growth has proven to be lucrative for investment, and new and established operators alike are continuing to diversify their service offering in an attempt to stay ahead of the ever-growing competition. Let’s take a closer look at the key factors behind this growth. 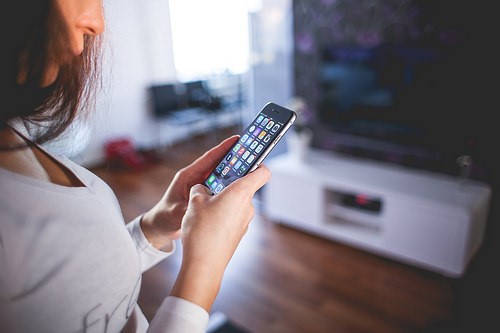 We can’t deny that mobile technology has become far less of a luxury in modern times, and far more of a necessity. According to a 2016 report from Deloitte, over half of UK adults now regularly use a smartphone, tablet or other android device.

For keen gamers in particular, mobile technology allows them to play their preferred choice of game online anywhere at any given time – as long their data hasn’t ran out or they can connect to a hotspot. The sheer speed of the Internet now is almost instantaneous, which removes yet another barrier to gameplay on the move. 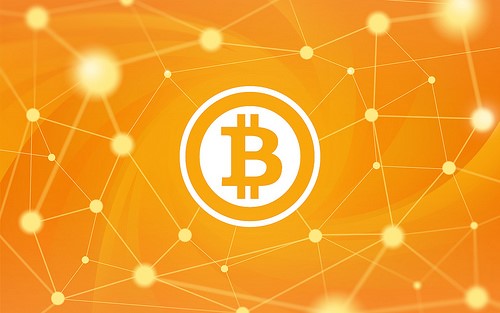 The days of uploading all your credit card details to the web are getting further and further behind us. Online casinos now offer a range of increasingly secure payment options, all of which are geared to offer peace of mind to players, so that they know every transaction they make is protected and optimised.

Bitcoin is a prime example, with many online casinos such as Bitcasino now encourage users to deposit and withdraw funds using this new form of digital currency. These payments are often processed far more quickly than normal bank transfers, so players looking to cash in on a big jackpot can spin it, win it and withdraw their funds faster than ever before.

What will the future hold?

The sheer range of online slots options out there seems to be growing exponentially each year. Due to the massive amount of time and money that online operators are invested in developing their services, it’s safe to say that the evolution of online slots is set to continue for many years to come.