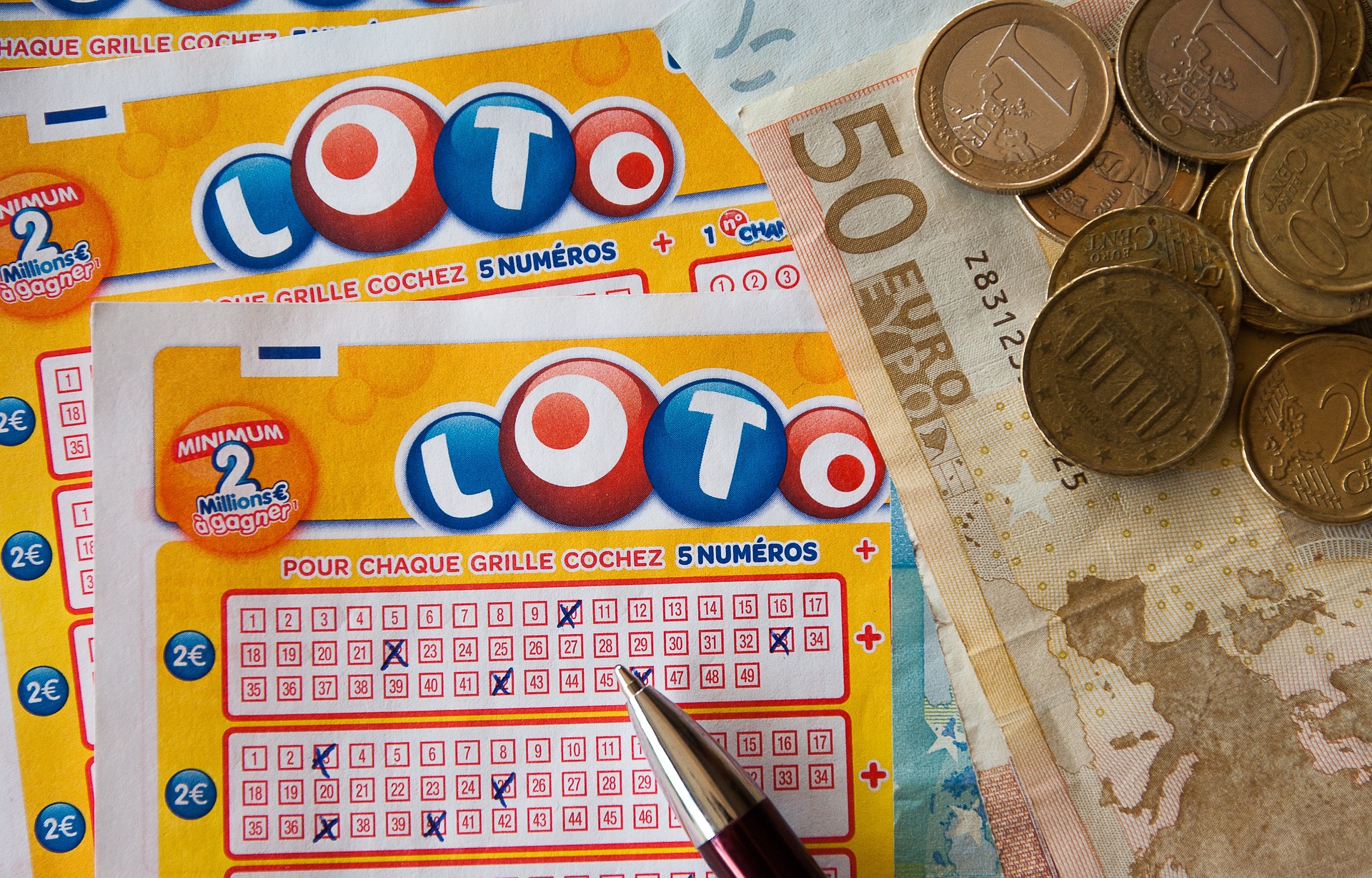 Now by its very definition, a lottery is not a game of skill. The name ‘lottery’ comes from the drawing of lots, a way to make a decision at random by picking out pieces of straw or rolling dice. In other words, when you play the lottery online you are trying to match a series of random numbers, and your biggest accomplice in that regard will be good old-fashioned luck.

In other words, this article is not going to attempt to tell you how to win the lotto, or make any similarly rash promises. However, we will let you know how to play the lottery online and also – and very importantly – how to maximise your chances of success when you do play.

When it comes to online lotteries, there are two ways to go. The first of those is to enter an online lottery which people in your country are eligible to take part in. If this is not possible, or if you prefer to take a shot at winning jackpots advertised in international lotteries then a new option has become available. This effectively allows you to place bets on the outcome of a lottery, and allows you to win the same amount as you would if you were to buy a ticket for that lottery in its country. This second option has become increasingly popular in recent years as it allows players to choose lotteries from all over the world.

That leads on nicely to our first, and most important, piece of advice. All lotteries are not the same, and you will find much better odds of winning some than others. So while the US Powerball lottery certainly boasts an impressive jackpot, choosing a smaller lottery like the Irish Lotto will give you a far better statistical chance of winning. Also, it is important to take into account the percentage of the prize fund which is paid out in prizes. Even if you don’t scoop the jackpot you will stand a better chance of a smaller value win with a lottery which pays out a lot of smaller prizes. The El Gordo in Spain is a good example, as it adopts a very democratic approach when it comes to the large amount of money returned to players.

When it comes to the rules of the lottery, then it really couldn’t be much simpler. You pick a selection of numbers – often six – from the range on offer. Some lotteries require that you pick extra balls from a different set of numbers as well. There are no ‘magic numbers’ which will help you to win, no matter what you may read elsewhere. Picking numbers which haven’t appeared recently, or which appear a lot won’t help you, as each draw is completely random and separate from the last one. However, it is generally a good idea to avoid basing your numbers on things like birthdays, for the simple reason that the numbers on offer will go higher than 31. Also, if you pick a simple sequence and it does come up in the draw, be prepared to share your prize with the hundreds of other people who had the same idea.

If you ever take the time to notice who has won a recent lottery jackpot, more often than not a syndicate will have come up with the winning numbers. Joining a syndicate means that you can choose a greater selection of numbers for the same cost, which is probably worth a reduced share of the jackpot if your numbers come up. Most online lottery sites will allow you to choose a syndicate option where you can take advantage of those improved odds.

If you were looking for a magical way to predict winning lottery numbers then you will need to look elsewhere. A crystal ball, perhaps? However, we hope that our lottery playing advice will help you to maximise your chances of getting that elusive win. Good luck!