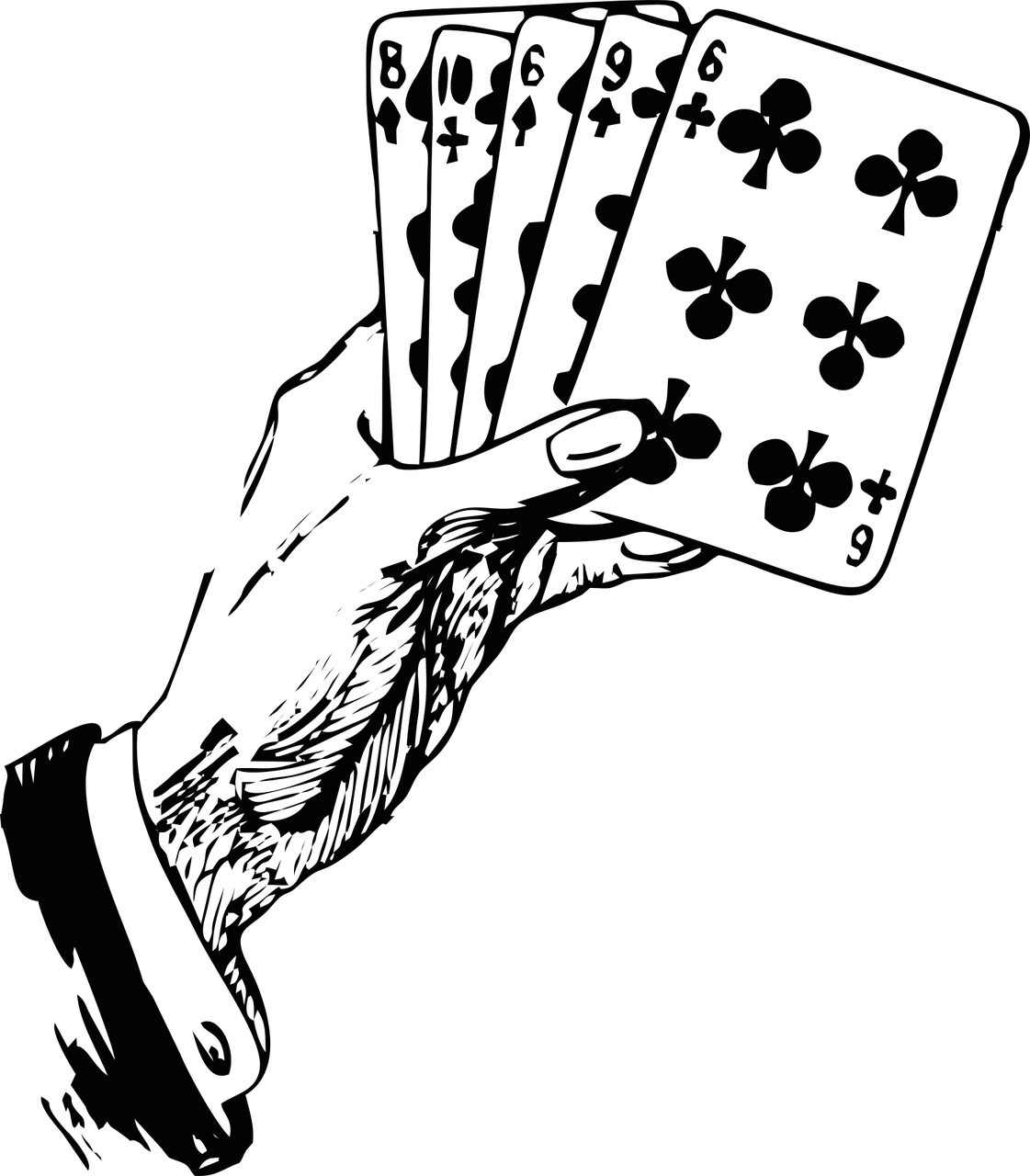 Gambling as we know it today has multiple origins. Organized gambling – the casino – was invented in Venice in 1638, with the creation of “Il Ridotto”, the first government-owned gambling house in history, but gambling as a form of entertainment itself goes further back. Some say it precedes written history (the first documented form of gambling is a type of lottery used to partially fund the construction of the Great Wall of China). A history of the global gambling phenomenon, however short, would fill a book – so let’s be a bit more specific today, and take a look at Canada’s gambling history and two games that its people have most likely forgotten.

Those who think gambling was an activity the colonists brought to the Americas are simply wrong. Stick gambling was present on this land long before their arrival. While it does involve sticks, stick gambling was done using hands – two teams would face each other, and one of them would hide a token known as the “idzi” in their fist. The token is passed back and forth between the holder’s fists while drummers would play and the audience would sing gambling songs. When the leader of the opposing team claps, the singing, and drumming stops, and the player holding the “idzi” shows his fists. The above-mentioned captain uses hand signals to indicate which fist he thinks the “idzi” is hidden inside. If the guess is correct, the player is eliminated, and each player not eliminated receives a counting stick. When all opposing players are eliminated, the “idzi” passes to the other team. Games like this often took days to complete.

Today, stick gambling is no longer a form of “gambling” per se – it is part of the indigenous peoples’ heritage, with the Yukon Territory First Nations in Canada holding stick gambling tournaments each year.

Before poker became a widespread game in Canada, Faro was the most popular form of gambling in the country, especially during the Yukon Gold Rush. It was a fast-paced, action-packed game with a complex set of rules, yet easy to learn and play. It is a game similar to baccarat and not entirely dissimilar from blackjack, yet it lacks its extreme speed. Part of its popularity was due to the fact that it could admit pretty much any number of players – the only limit was the space around the oval table it was played on.

Faro was widespread in North America during the 1800s but was replaced by poker at the beginning of the 20th century.