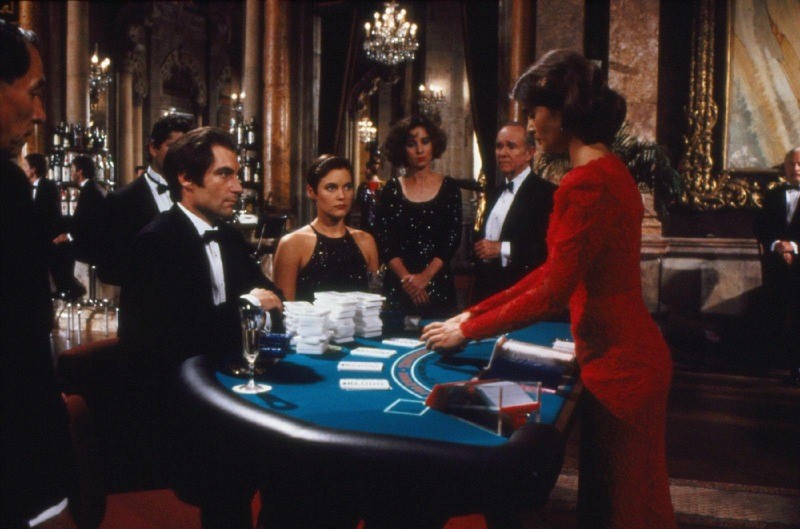 While most people are familiar with standard blackjack (remember James Bond: License To Kill?), there are in fact other versions of the famous card game. If you do your gambling online, you’ll surely have seen some of the other variants of blackjack, but how do they work?

If you’re game to stick around for a hand or two, we’ll go over each blackjack variant and how they are fundamentally different from the original style. However, we’ll be sure to cover the basics first.

Blackjack classic is played with one deck and pits you and other players against the dealer who will delegate two cards to each player and themselves. This will occur every round as a new deck comes into the mix each time a round ends. Now, surely some consider online casino a game of chance, but you still need strategy to increase your chances of winning – something you’ll be able to do once you fully understand the rules of the game and how each hand plays out.

One card will be face down and the other face up. One by one, the dealer will flip over the players’ cards. When the two cards in each pair are added together, the dealer will ask each player individually if they want to “hit” or “stay.” The goal is to get as close to 21 without going over (going above 21 makes you automatically lose the game), in order to beat the dealer.

Number cards are the number they show, Jack through King count as 10 and an Ace can either be one or 10 depending on how it best suits the hand. You are also allowed to double down once in the game, which means that you can wager twice the amount of the original bet but can only do so if your cards total up to 9, 10 or 11.

Lastly, if the card that is flipped over matches the card that was face up, you can then choose to separate those two cards and the dealer will pair them up with two more face-down cards. This means you will continue the game with two hands.

Of the many casino games out there, blackjack is fairly simple in comparison, but even a game as accessible as blackjack will create different play styles to remain competitive, because it’s based on wits and strategy and also because it’s so popular. For more advanced guides on standard blackjack, analyst website analyticsvidhya.com has published an article talking about how to develop “flawless” strategies based on data science. That’s pretty complex stuff for a game that only demands people be able to count to 21! 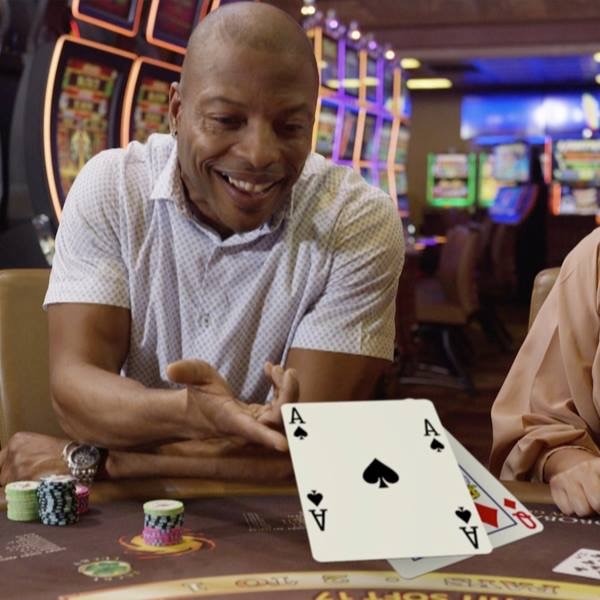 Now that we’ve got the basics out of the way, let’s move on to something slightly more complex – but only slightly. Blackjack multihand, as the name implies, has the player playing the game with the same rules except they now are dealt two hands at the beginning of the game. This variant is typically employed by players of a higher skill level as it allows them the opportunity to win more money in one round.

However, it’s in the player’s best interest to play classic blackjack as the house has less of an edge when the player only has one pair of cards. But sometimes you’re playing too well to pass up the opportunity to play two hands, so a smart player will know when to make that call.

In this variant, the house has an even bigger advantage, so while you might be given more chances on a split ace, having two decks puts play in the favor of the dealer. Do keep in mind that if a split Ace pairs with a 10, you have a 21 rather than a blackjack. This means the dealer will win if he gets 21.

If we take what we know about the gold version and tweak just a few things, European blackjack is easy to understand. Firstly, this variant is played with six decks, which makes for more possibilities than European blackjack gold. Next, this goes back to the original rule that split aces are only given one card. And that’s it! Those aren’t major changes, but ones that make all the difference in the world to a seasoned player.

Again, this variation of blackjack is similar to the standard game, the only difference is that you are only allowed to double down when your two cards equal a 10 or 11. Much like classic blackjack, the house has a relatively small edge over the player due to the fact that only one deck is being used – which makes smart play easier to accomplish.

Lastly, we have blackjack.  We see again that the variant in this blackjack style comes from the rules regarding doubling down. In blackjack, you are only able to double down when your two cards are equal to 10 or 11.

Overall, most of the differences in these games are miniscule but have huge effects on the amount of money you can win, the way you’ll make your bets and even the number of cards that are played in each game. It’s up to you to determine which game meshes with your playstyle the most and how you can best take advantage of the rules dictating each form of blackjack. For more advice on how to develop your own personal strategy and a more detailed breakdown of the odds, you can check out mathematics professor and author Edward O. Thorp’ s guide “Beat the Dealer.” Have fun developing your style and, most importantly, good luck!