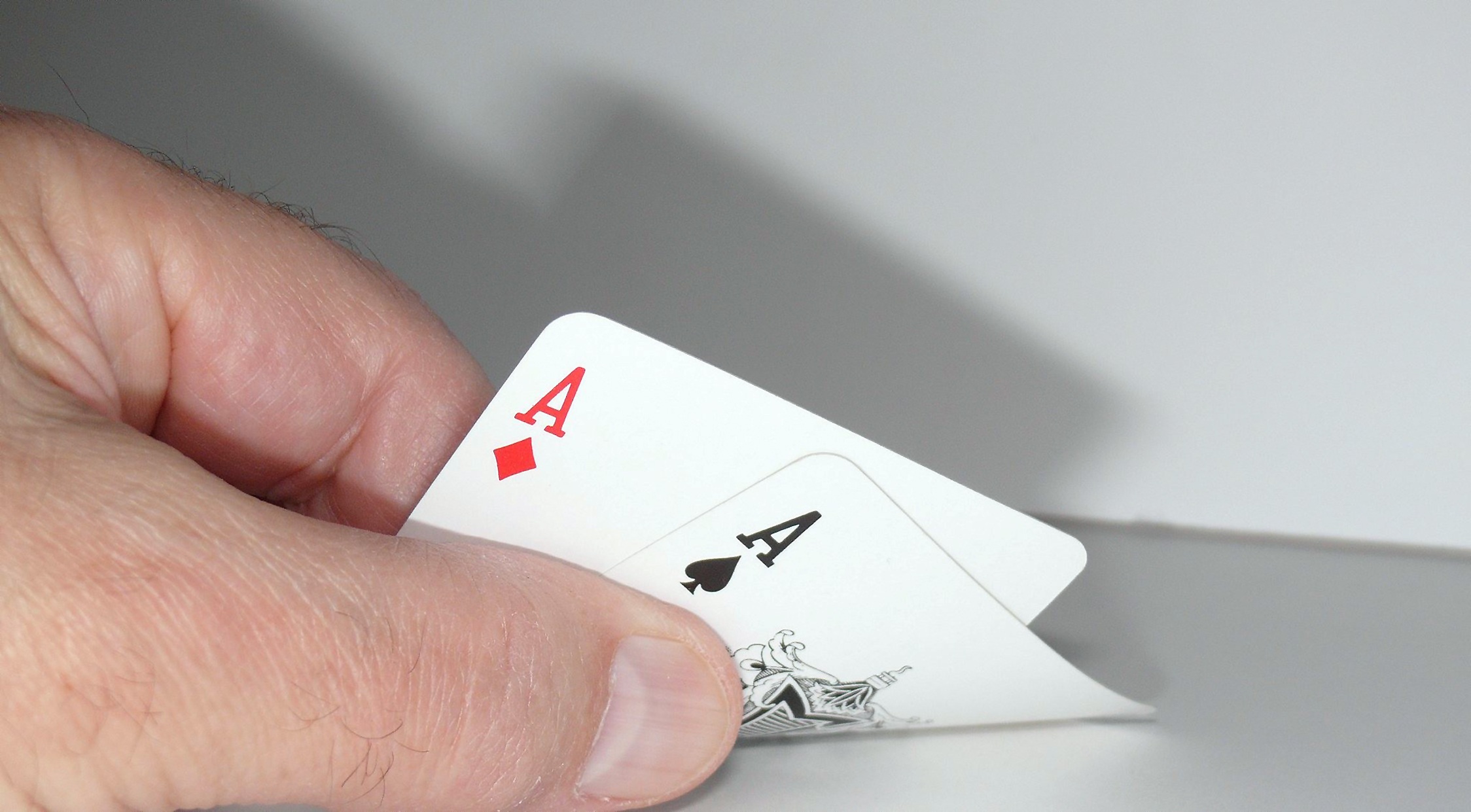 Gone are the days when poker was a card game played with friends on a Friday night over a couple of drinks.  This popular game has evolved in a major sport with rich financial gains to be won by its top players.

Different players have different strengths, and the most skilled might not necessarily have the most cash wins.  With skills based games becoming more popular in casinos, we’ve created a list of some of who we think are the best all round poker players today, in no particular order.

Daniel Negreanu is a Canadian born player and has a list of accolades in professional poker as long as your arm.  In 2014, he was recognized by the Global Poker Index as being the best player of the decade due to his consistently excellent performances in the live arena.   He has won 6 World Series of Poker gold bracelets, as well as 2 World Poker Tour Championships.  He has had 6 separate cash winnings of $1 million or more – the biggest of which being $8.28 million which he earned by winning the $1 million buy-in Big One for One Drop at the WSOP.  He is the only player in the world to have ever won WSOP bracelets in Australia, Europe and Las Vegas and is also the only player i to have won the WSOP Player of the Year twice – once in 2004 and then again in 2013.He also plays online and sites like River Belle casino and other establishments have been known to welcome him to their virtual tables.

Formerly a professional magician, Antonio Esfandiari is nicknamed “the Magician” on the            professional poker circuit due to his elaborate magic tricks with the chips.  Antonio has been placed first at 2 World Poker Tour events, and has 3 World Poker Series Bracelets to his      name.  His biggest win to date was when he beat Sam Trickett at the WSOP The Big One for One Drop in 2012, with a cash prize of over $18 million.  This gave him the title of the highest cash winner of all time for poker winnings, although he would be usurped in that category by Daniel Negreanu in 2014.

Sam Trickett hails from Nottinghamshire in England, and is currently number 5 in the list top     cash winners in the sport of poker.  After a knee injury ended his professional football career, Sam began playing poker, and it has turned out to be a very lucrative switch in sports             for him.  In 2011, he was named the Best European Poker Player of the Year, and Britain’s Best Cash Player also in 2011.  2011 was clearly a good year for Sam, with 2 major cash wins just within days of each other.  $1.5 million by winning the Aussie Millions A$100,000 top event, and just a few days later, scooping up the second prize at A$250,000 event, taking home a further $1.4million.  His biggest moment to date comes in 2012 however, when he was one of only 48 players spend $1 million on the buy in and compete for the biggest first prize in poker history – the WSOP The Big One for One Drop. He played until the end and eventually surrendered to Antonio Esfandiari to be placed second, but taking home winnings of just over $10 million for that prize.

Hellmuth was born in Wisconsin United States, and has a mind blowing 16 WSOP bracelets to his name.  In 1989 at just 24 years of age Phil Hellmuth won the main event at the WSOP, making him the youngest player in the history of the event to do so.  He was inducted in the          Poker Hall of Fame in 2007, and went on to win the main event in the World Series of Poker Europe in 2012.  His accumulated tournament winnings currently stands on over $21 million, and he holds the number 7 spot in the list of all time cash winners.